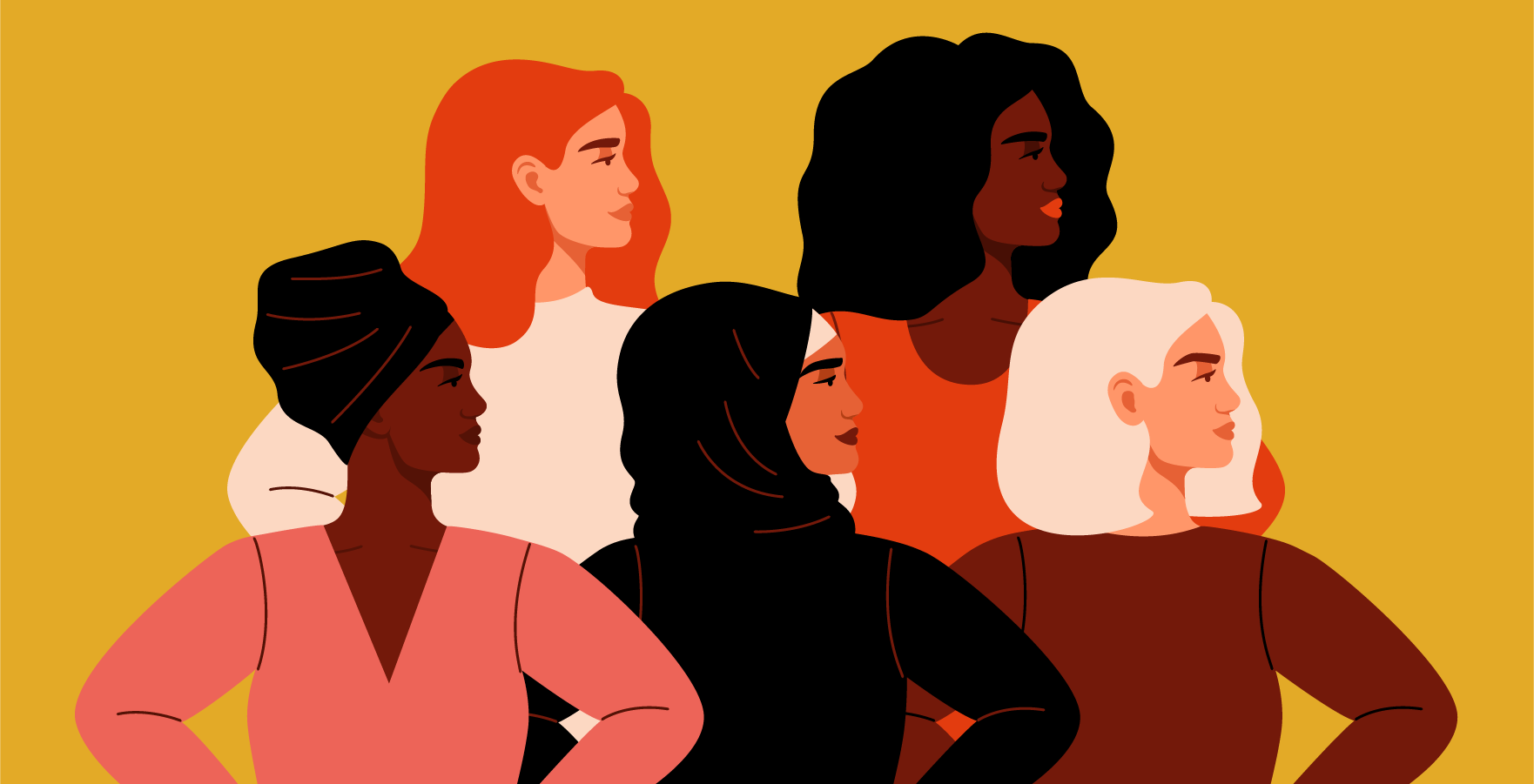 it is cold, the snow is melting
after layering the streets of North Carolina
and I am sitting here,
like a fool trapped in her thoughts,
thinking about you and your words.

I thought to call you,
maybe you’d like to reminisce too
but I know you are not interested
in the past the way that I am.
you have always been eager to
run toward the future,
your heart hanging out of your shirt,
flailing on the ragged seams,
pretending to be true.

I was going to call, but
my neighbor forgot to pick
up after his dogs and I spent thirty minutes
arguing with myself about telling him to
handle his dogs’ business, then I remembered
how you used to say,
“You are too passionate about this world”
and I decided to keep my mouth shut.

it is still cold, the elderly woman downstairs
shuffles with her cane and taps the back
of her car and snow falls quickly to
an early death.
she coughs, cancer rattling in her chest and I
thought, I should call you…

but what would I say?

Originally published in The Junction via Medium

*Author’s Note: This past weekend, North Carolina was pummeled by Diego, a storm categorized as a “winter storm” and winter does not officially begin until December 21, 2018. Just my area alone — Winston-Salem, a city in Central North Carolina received fourteen inches of snow. That does not include sleet and ice. Let me put that in layman’s terms for anyone wondering — we received our annual snowfall estimated accumulation in just one day. One day. For a city that is used to measurable snowfall each year, usually not reaching double digits, we have handled it exceptionally well. December 17, 1930, was the last time we received over one foot of snow. Let that sink in for a minute. 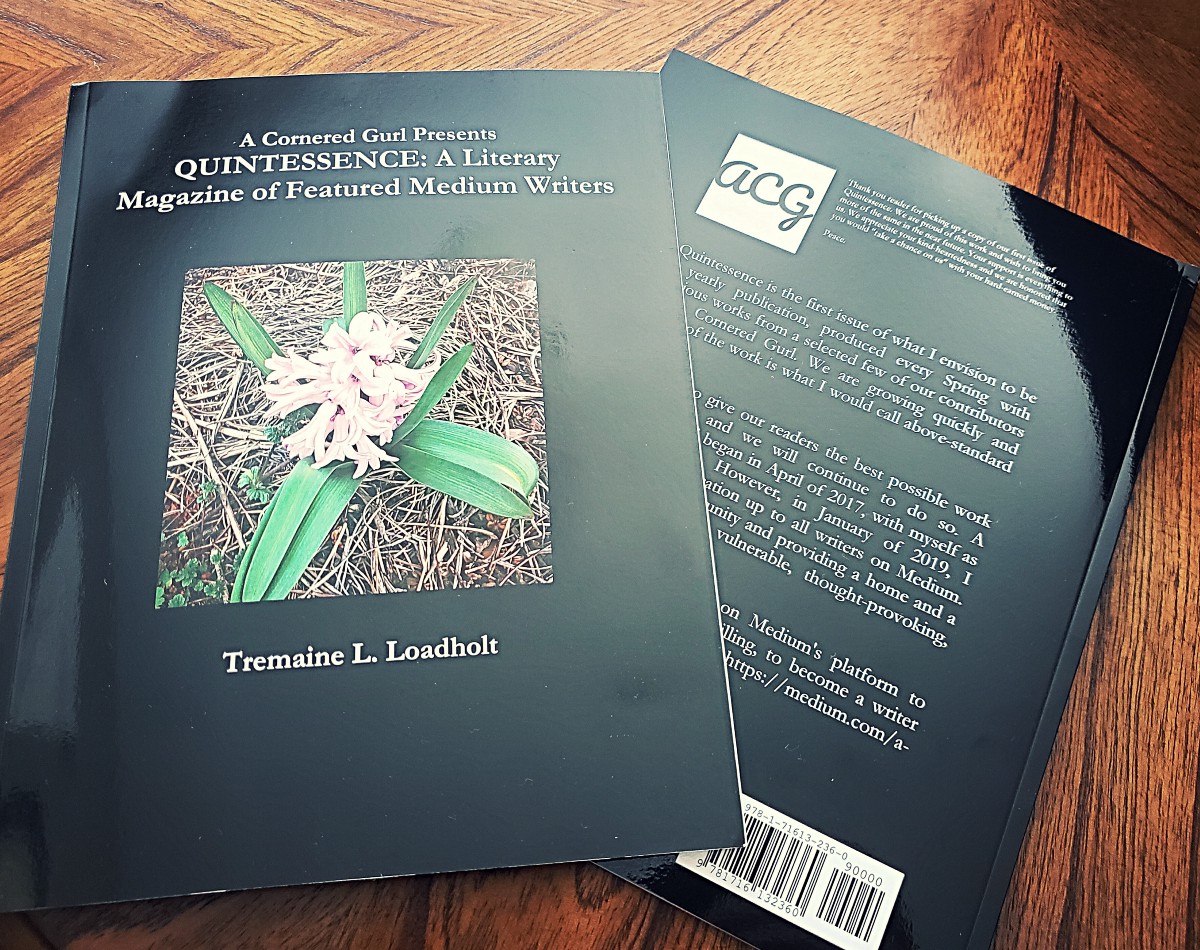